£126 million BNY Mellon fine &apos;very grave&apos; for bank - Spear's Magazine
Non-doms contribute ’8 billion a year, so why tax them out of existence?
Clegg's 'kingmakers' will do more harm than good for more than a million
Blog / Wealth Management / Private Banking
16th April 2015 by Spear's
0 0 0 0 0 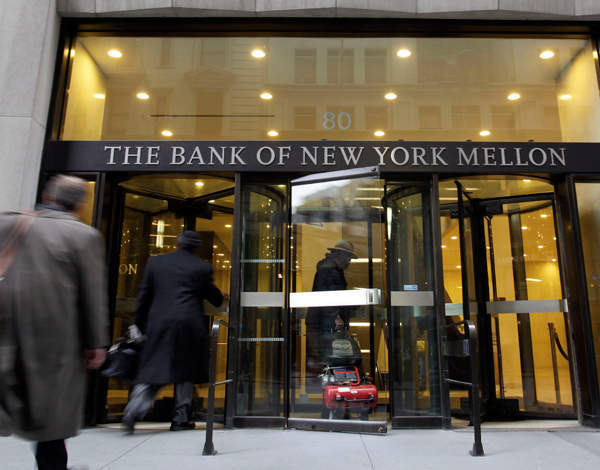 The £126 million fine imposed on BNY Mellon today for multiple failures to keep clients’ assets safe would be ‘very grave’ for the bank, a former executive at the company has told Spear’s, and the failures were most likely ‘systemic’.

BNY Mellon is the largest custodian of assets in the world, guarding $28.5 trillion, which makes these errors all the more embarrassing, they said. ‘If the custody arrangements, the actual safe-keeping, the legal title, the “physical” presence, the security – if that isn’t exact and safe and certain, then everything else is affected by that.’

The executive said the failures, which included a lack of organisational safeguards, inadequate global record-keeping and using some clients’ money to settle other clients’ trades, most probably stemmed from the 2007 merger of the Bank of New York and the Mellon Financial Corporation. They said cultural problems at the bank were unlikely to have contributed.

‘[The merger] created a lot of legacy systems from each firm that then had to be integrated. There was huge complexity and time required and cost, and that’s an on-going effort.

‘I suspect that trying to get different systems to talk to each other and get aligned and consolidated together is one of the explanations as to why there were irregularities and problems such as have been revealed by this.’

The larger problem sitting behind these failures, said the executive, was that BNY Mellon and businesses like it were too large and too complex. The three main custodians – Mellon, State Street and JP Morgan – manage nearly $80 trillion in total, but it is not especially lucrative: ‘The margin you make on the function of safe-keeping custody is absolutely tiny. It’ll be literally basis points.’

This means they run multiple lines of business which may conflict with or subvert each other. BNY Mellon, for example, also has $1.6 trillion of assets under management at subsidiaries such as Newton.

There would be dismissals in the wake of the fine, the executive said: ‘I would have thought there will have to be a scalp – it’s a lot of money. Even for a $13 billion revenue bank, that’s a lot of money, straight from the P&L.’ But the most senior figures would likely escape: ‘There will be executions, there’s no question about that, but I don’t think it should go as high as the chairman EMEA [Michael Cole-Fontayn] because he is one of the highest-quality people in the industry.’

This might not be the last fine for such failures, the executive said. ‘If you looked at any of the other big custodians and looked hard enough – and they look until they find, that’s the model – then something similar, maybe not as bad, maybe worse, would have come out.’ The size, complexity and legacy issues in the industry meant this sort of problem was ‘system, it must be’.

Ever since René Lalique opened his glassworks in 1922, his finely crafte…