Spear's in the Media

Spear’s is the multi-award-winning wealth management and luxury lifestyle media brand whose flagship magazine title has become a must-read for the ultra-high-net-worth community, including bankers, lawyers and family offices.

A well-known luxury icon, Spear’s has established itself as one of Europe’s leading wealth management authorities. Its research has made headlines across the world and has featured in well known publications including BBC, The Guardian, The Independent and CNN.

Millionaire City: European cities with the most millionaires per capital

Spear’s magazine and leading wealth consultancy company WealthInsight have revealed the cities with the highest percentage of millionaires per head of the population in Europe.

Famous for its glamour and the heady excitement of its annual Gran Prix, Monaco now also boasts the most millionaires in Europe per capita.

One third of the microstate’s opulent yet comparatively diminutive population is classed as a millionaire.

More than a quarter of a million Londoners are dollar millionaires, even when you exclude the value of their homes – making the capital the third most popular city in the world for high earners.

London has 281,000 dollar millionaires, not including primary residences, according to a global study from Spear’s and Wealth Insight. That means one in every 30 Lon­doners is a millionaire. Only New York and Tokyo have more residents with wealth in seven figures – 389,100 live in New York, while 460,700 can be found in Tokyo.

Almost half of total global wealth, or about 47% of worldwide assets, are controlled by millionaires. A new Spear’s magazine and WealthInsight study offered data on individuals with over $1 million or more in net assets, excluding the value of their primary residences, as a percentage of the total population in European cities. Below we’ve gathered a list of these four European cities along with New York City, which count most millionaires per resident of cities worldwide.

Cities with the most millionaires per capital

Spear’s magazine and leading wealth consultancy company WealthInsight have revealed the cities with the highest percentage of millionaires per head of the population.

Our research shows that sovereign city-state Monaco still has the highest percentage of millionaires with almost one in three inhabitants classed as a millionaire.

Tax havens Zurich and Geneva follow in second and third place. New York is named as the top North American city and fourth overall with almost one in twenty one people named as millionaires.

London now has one millionaire for every 29 inhabitants, or 3.4 per cent of the population, new research has revealed.

The UK capital has climbed from sixth to fifth place in a ranking of the world’s top cities per capita for people with net assets worth $1m (£0.7m) or more, excluding the value of their main house.

One in 29 inhabitants in London is classed as a millionaire, according to a report from Spear’s magazine and wealth consultancy company WealthInsight.

London ranks fifth in a table of cities with the highest percentage of millionaires per head of the population.

The UK capital has moved from sixth place, with 3.4% of the population now millionaires.

Global cities with the most millionaires vs South Africa

New data published by WealthInsight, shows that Monaco has the highest percentage of millionaires in the world per capita, at almost one in three inhabitants.

However, more multi-millionaires live in London than any other city in the world according to Spear’s magazine, who worked in association with wealth consultancy WealthInsight to provide the data. 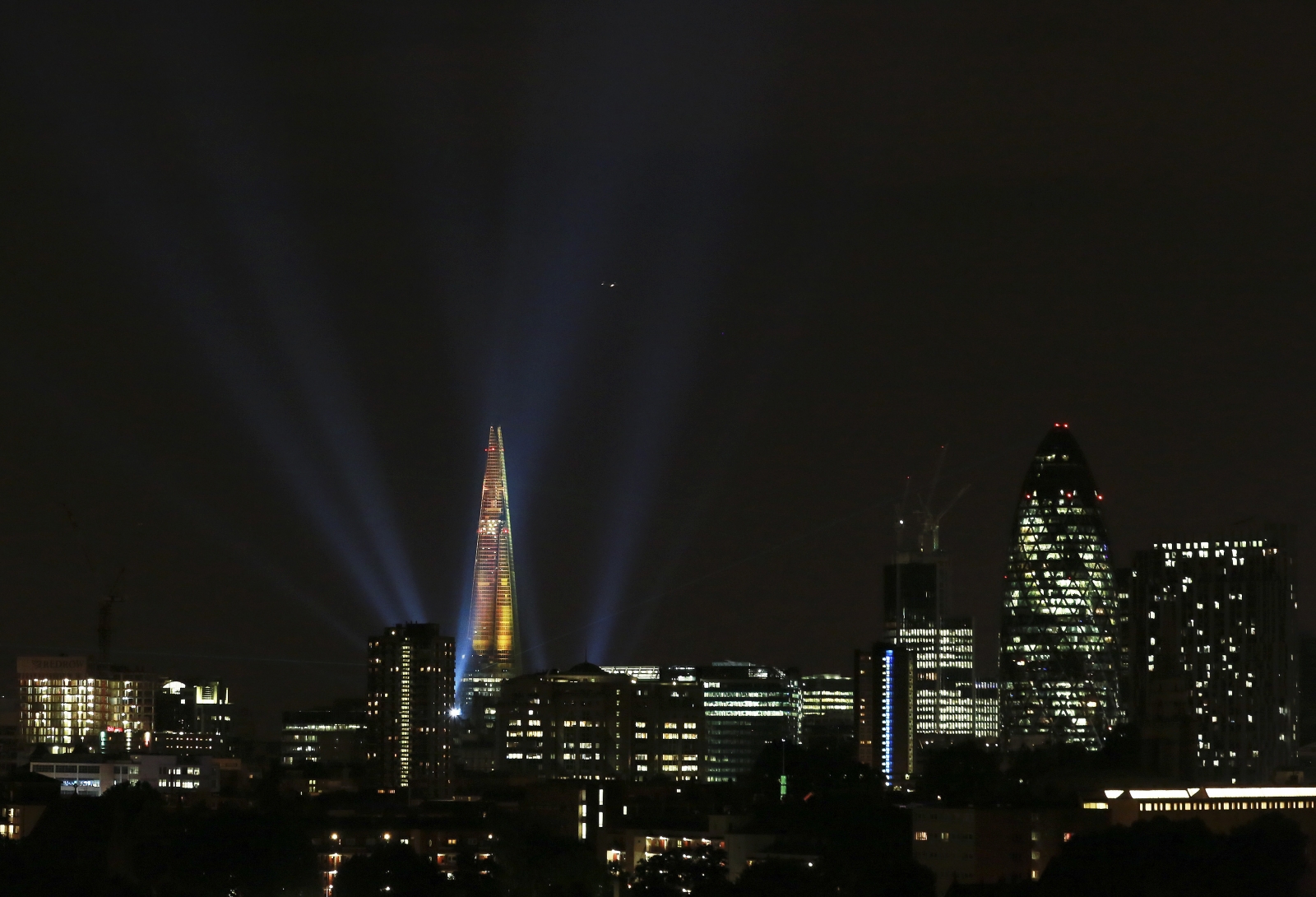 London wealth: One in 29 Londoners millionaires as UK capital moves up rankings

London might be suffering from an unprecedented housing crisis and more people live below the poverty line than anywhere else in the UK, but one in every 29 Londoners is now a millionaire, a new study released on Tuesday (14 June 2016) shows.

According to data published by data provider WealthInsight, 3.4% London inhabitants are millionaires as the British capital moved from sixth to fifth in the rankings for the world’s top cities per capita for people who, excluding the value of their main house, have net assets worth $1m (£0.7m) or more.

Millionaire City: European cities with the most millionaires per capital

An annual survey by Spear’s magazine and leading wealth consultancy company WealthInsight has concluded that London is home to more multi-millionaires compared to any other city in the world.

London has more multi-millionaires than any other city in the world, new research reveals.

The UK’s capital is home to 4,400 “super-rich” people with net assets worth $30m (£20.7m) or more, excluding the value of their main house, figures from data provider Wealth Insight for 2015 show. This is up by 0.8 per cent over the previous year.